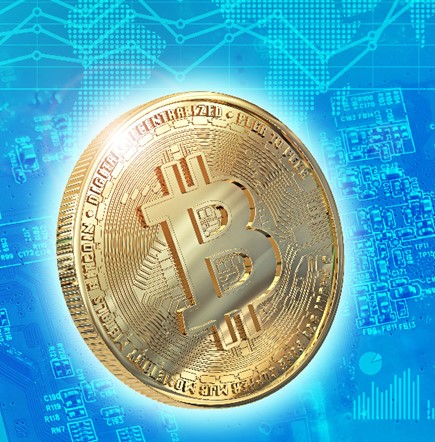 Disciples of traditional finance continue standing firm against Bitcoin and the cryptocurrency ecosystem as a whole. But a Federal Reserve Bank of New York survey shows 11 factors riskier than crypto in 2022, pushing cryptocurrency out of the top ten most cited potential risks category.

The survey published by the Federal Reserve System displays geopolitical tensions, rising energy costs, increasing inflation, the whiplash from the COVID-19 pandemic, and the Russian-Ukraine war as the most pressing financial risks to the United States of America’s economy.

Crypto Knocked Out of Top 10 Most Cited Risks, Taking the 12th Position

Fourteen factors were said to pose significant financial risks, but cryptocurrency no longer retains its position in the top ten, falling to 12th place instead. This change likely comes from the shift in investors’ mindsets, thanks to the ongoing efforts of crypto entrepreneurs in educating the population.

With the continued power struggle of economies around the world, the Federal Reserve System’s ranked list of most cited potential risks over the next 12 to 18 months looks like this:

Despite everything from foreign divestment to the Ukraine invasion to COVID-19 variants to increased energy prices ranking higher on the survey, US central still keeps its anti-crypto position when evaluating industry investment risks.

Inside the report, the Federal Reserve Bank of New York emphasized that some cryptocurrencies (including Ether, BNB, BTC, XRP, and Cardano) are down roughly 69% compared to the peak in November 2021.

Risk appetite and speculation appear to be the main forces behind crypto-asset prices, causing massive swings over the past few years.

The central bank also noted the downfall of the Terra ecosystem in May 2022, further enhancing their non-shifting mindset on the cryptocurrency atmosphere. The report mentions establishments directly exposed to the previously stable TerraUSD free fell into financial distress upon its collapse, leading to bankruptcy for some.

Despite experts expecting the Terra token to maintain strength, billions of dollars were cleared from the market in less than a handful of days. The previously flourishing ecosystem was left in the mud — and no attempts were made to revive the fallen market.

That said, Cointelegraph stated the community acted fast. The team crafted a new network in response to mitigate the financial fallout experienced by affected entities.

It certainly showed just how resilient the Web3 community could be. Although, it hasn’t done much to sway the central banks.

Even though most of the residents and businesses are opposed to mainstreaming cryptocurrencies, nine traditional banks got involved with the brand-new project, including the:

But there is so much more to come.

The plan is expected to launch within one month. However, it will only be available in certain locations across the country to begin with.

Still, the future is looking pretty bright for crypto worldwide.