HomeHealthLeonardo Radomile on How Religion Can Help Communities Thrive During Times of... 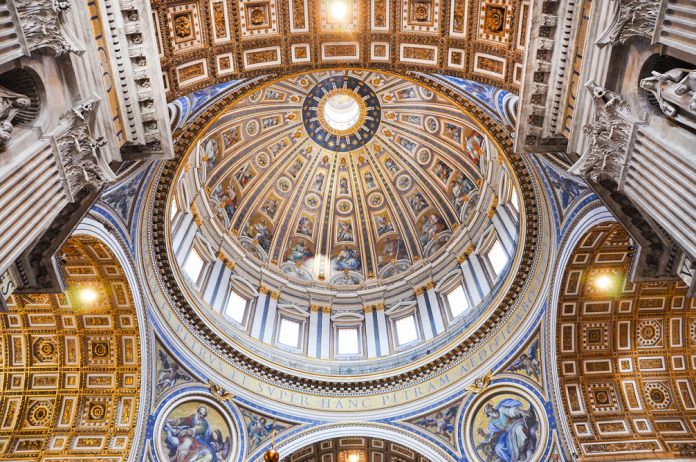 Leonardo Radomile is an author, keynote speaker, and award-winning educator for his work at Harvard’s Center for Public Leadership and the Harvard Kennedy School. Currently, Mr. Radomile is a consultant and coach for organizations and individuals looking to inspire social activism based on the founding principles of this country. In the article below Leonardo Radomile discusses how the displacement of one such principle, religious belief and practice, has played out in American culture, politics, and wellbeing.

We live in difficult times. Here in the United States, soaring rates of inflation make it more difficult to create a living every day. Crime is rampant. Twelve major cities hit all time homicide rates with an average increase of almost thirty percent with a similar increase in property crime. Prosecutions are at an all time low. Worse yet are the discouraging mental health statistics with one in three Americans suffering from depression and over one hundred thousand deaths from drug overdoses. It seems that the world has gone mad.

Given the state of things, Leonardo Radomile notes that it may be helpful to look at those groups who despite current conditions seem to be living healthy, meaningful lives. What is it that they are doing that others are not? How is it that they can thrive in some of the most difficult conditions?

Oddly enough in a secular age, two factors stand out in these thriving communities: a belief in God and religiosity. Research indicates that higher levels of religious belief and practice (“religiosity”) are associated with better mental health: lower rates of depression, anxiety, substance use, and suicidal behavior. Religiosity is also associated with better physical health and subjective well-being.

But why is that? Leonardo Radomile says one critical factor is the relationship between a lack of certainty and the resulting increase in anxiety and depression. Religion provides certainty in life regarding life’s meaning, our place in the universe, and a clear set of rules for living a purposeful life. Life makes sense to a religious person; suffering becomes bearable in a larger context and purpose. One need only look at Viktor Frankl’s experience in Man’s Search for Meaning to see how the worst possible experiences in a Nazi death camp still provided the possibility for creating a meaningful life.

Religiosity also provides another critical factor for wellbeing, a sense of community identity and a support system. A good example of this is seen in the Jewish community. It is not unusual for a Jewish businessman traveling to a new city to visit a synagogue during services and be introduced to the congregation by the rabbi. At the typical social gathering following services congregants will typically approach the visitor and inquire how they might be able to assist him in whatever endeavor he may be pursuing. Such instant support systems are also seen in other religious groups including Evangelical Christians, Mormons, and Sikhs, just to name a few. This type of social support also translates into more successful careers among congregants and higher incomes than secular groups with similar demographics.

Leonardo Radomile asserts that in a secular age where the dominant cultural institutions grudgingly tolerate religion, a sympathetic view toward a belief in God and religiosity might be viewed with skepticism if not disdain. Nonetheless, the facts are what they are. Until other ways are found to provide certainty, community, and the support that goes with them, a belief in God and religiosity may provide the only method for many to have a healthy and meaningful life.